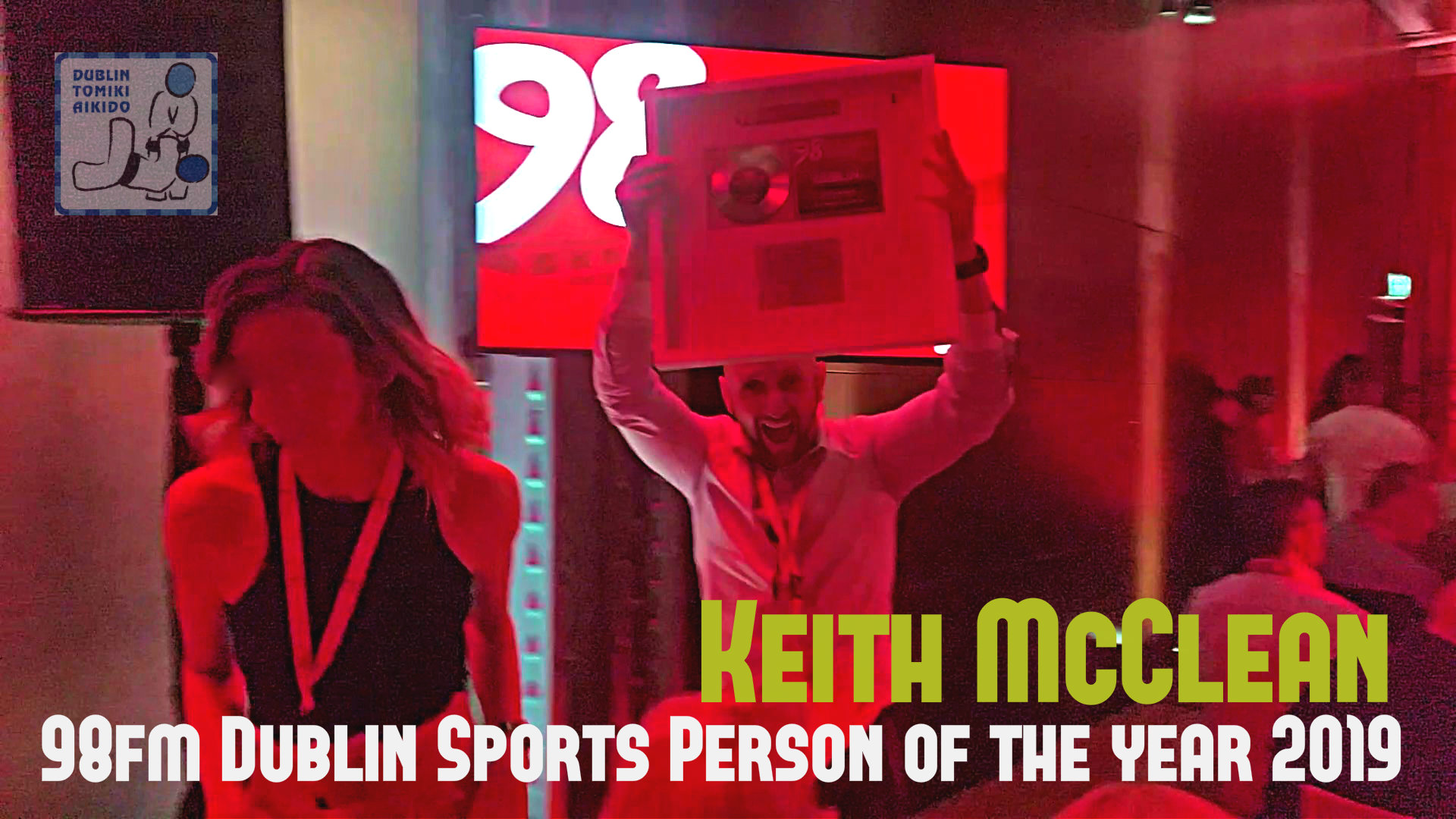 Yes, it's happened, thanks to all the support of our Club's members, our Juniors and their guardians, our Aikido friends and all wellwishers at home, in the UK and further afield who took the time to nominate and then lend their support online in the public vote.

Thanks also to 98FM for putting this award ceremony together every year, celebrating what's best in Dublin

98FM has a tradition of showcasing local sports people in Dublin and not just those with a big public profile. There are pioneering Sports people in many of our local communities, that tirelessly work away, often remaining unrecognised, who by their passion and efforts represent and enrich our community and create opportunities and resources that would not exist without their dedication. 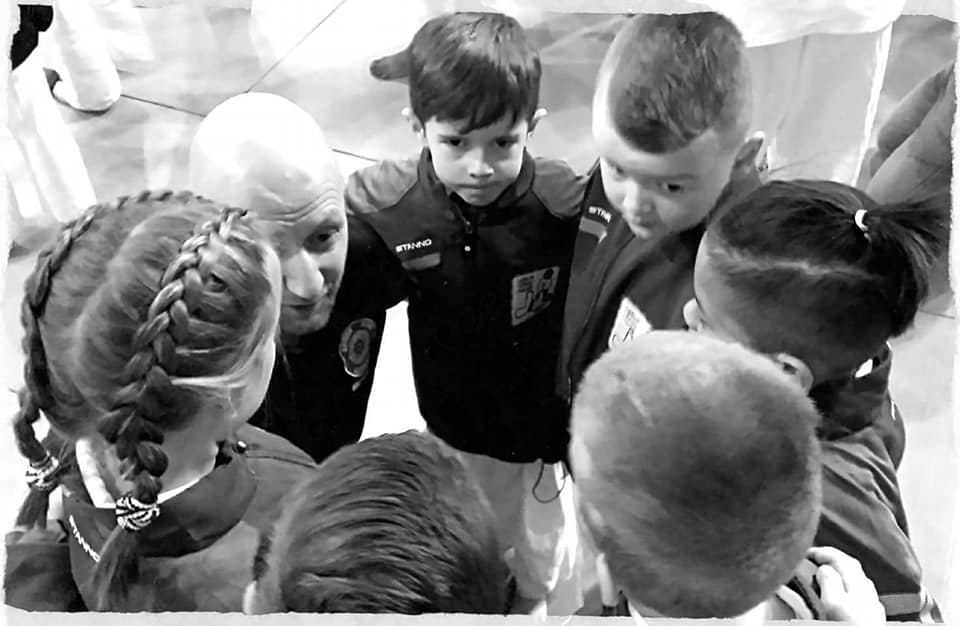 One such pioneer in the development of Sport Aikido in Ireland is Keith McClean Sensei,

Who in the last six years has developed, within the environment of a small and relatively unknown Aikido club in the Tallaght heartland, a competitive team which now boasts World, European and UK National Champions in Sport Aikido. It has been an amazing journey for the club and one which has put Ireland on the World stage in this niche sport through one man's vision and determination.