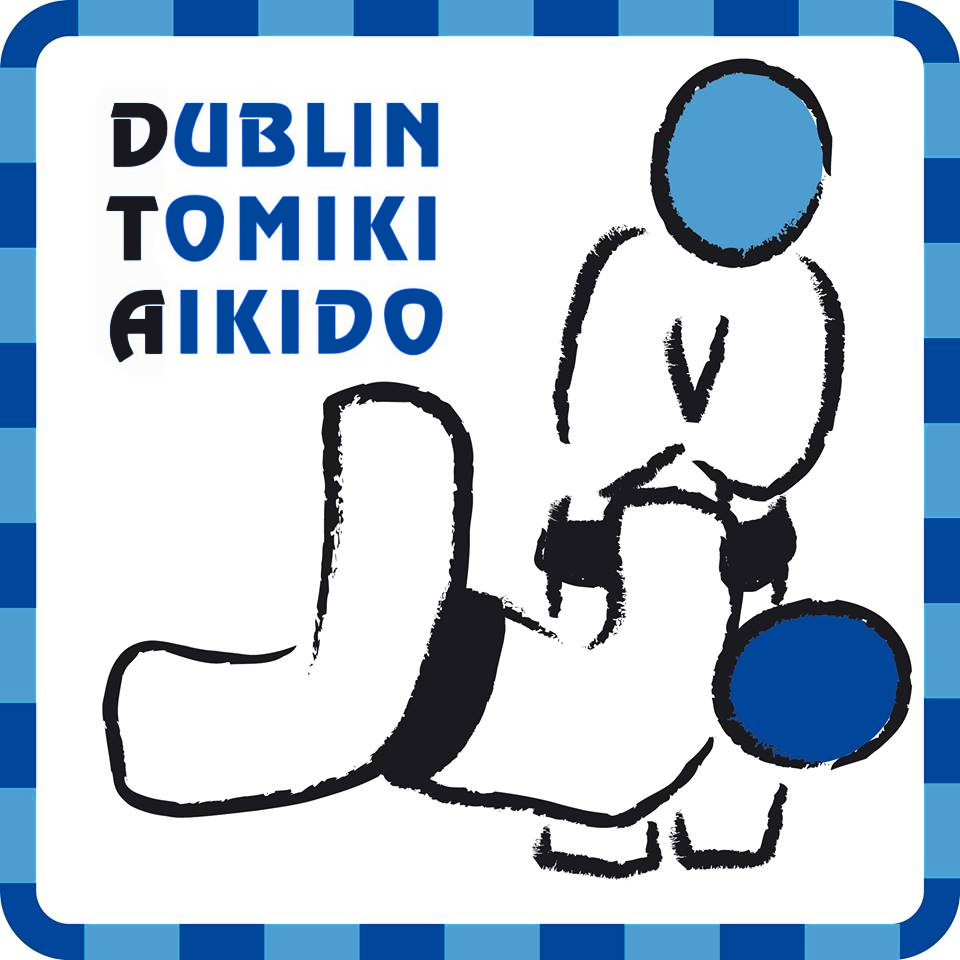 A challenge was set by Sensei McClean to the first group of youth members shortly after the club was formed to submit ideas for a club badge and logo.

It was a task well suited to these first youth members. The future of Tomiki Aikido in Ireland will ultimately reside within their ranks so it was fitting that they should have early input and ownership in the clubs development at its foundation.

From the many creative submissions received, one stood out in its simplicity and directness, expressing a strong impression of aikido training, tori and uke, waza and ukemi and dynamic motion. Added to this it was framed by a border of sky and navy blue the ubiquitous sporting colours of our home city and county, Dublin.

A key part of our clubs identity had been set.

Our first small run of DTA badges are long gone.  If you have one, you're one of the lucky few. 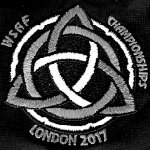