This is a BAA (British Aikido Association) scheduled seminar and official grading event for practitioners of Tomiki Aikido in Ireland, NI and the UK. However, it is open to practitioners from other Aikido Styles who would like to experience something a little different and meet others in the wider Aikido community.

THIS EVENT HAS ENDED D

Local hotel options for those travelling long distance: (in order of increasing distance from venue)
Glashaus,  TallaghtCross,  Maldron,  Plaza,  Red-Cow
(unfortunatley now all booked out due to Ed Sheeran concert)

THIS EVENT HAS ENDED

There will be an official BAA grade examination on Saturday starting at 16:00hrs.
BAA grading fee: €20.

All candidates presenting for grading must:

NOTE: All grading candidates are advised to organise their own uke(s) for kata demonstration.

Paul sensei started martial arts in 1973 in Shotokan Karate. He was awarded shodan in 1977 under Sensei Keinosuke Enoeda and progressed to 4th dan in 1987. He started studying Aikido in 1980, under Brian Elgood and Gordon Murray and from 1991 focussed exclusively on Aikido progressing through the ranks to achieve 6th dan by examination under Tetsuro Nariyama Shihan in 2017. 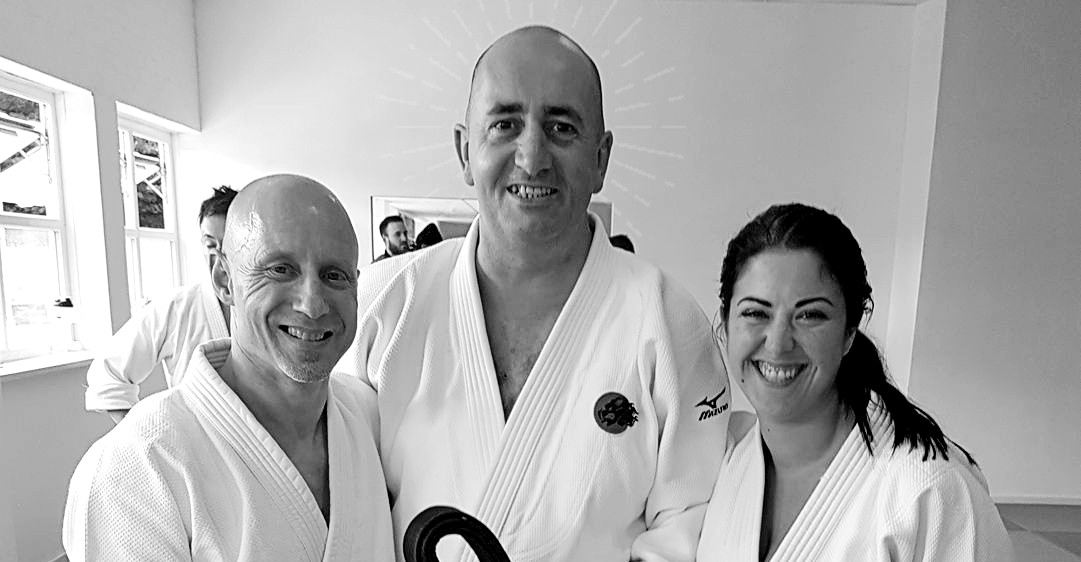 Garrett sensei started Aikido in 1985 training with Chandra Kaur and Bob Jones in Bradford and Leeds. Garreth took over from Chandra Kaur as the principle coach of Bradford Tomiki Aikido club in 1997.  Garrett has won UK National titles both in kata and team randori and has lead the Bradford junior sport Aikido team to fifteen national and regional titles over the years. 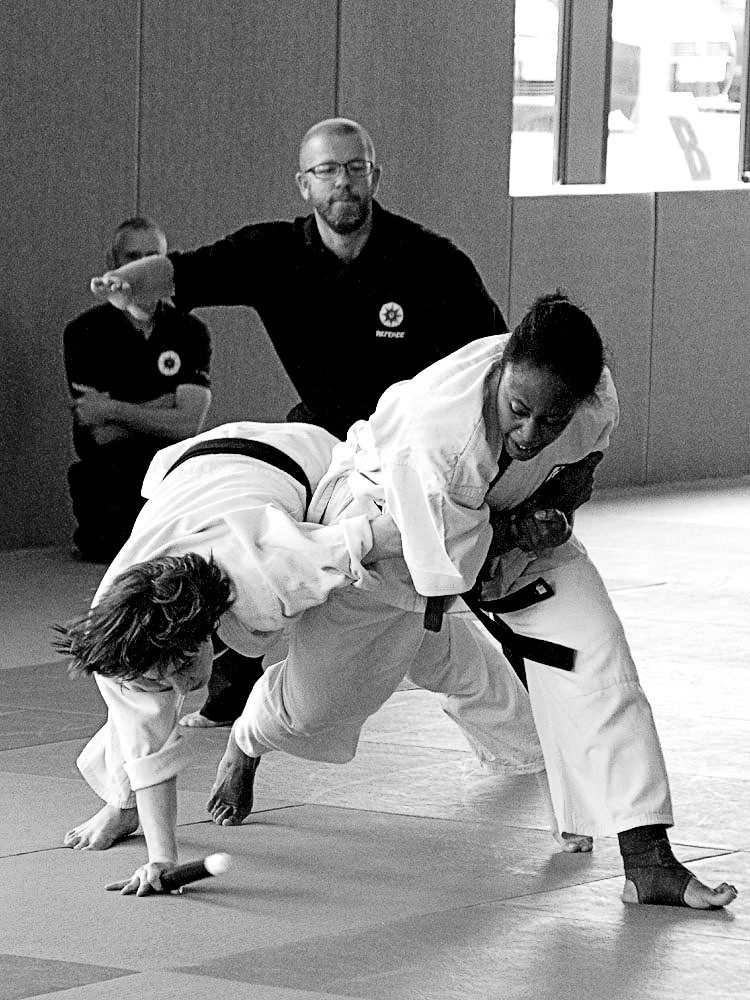 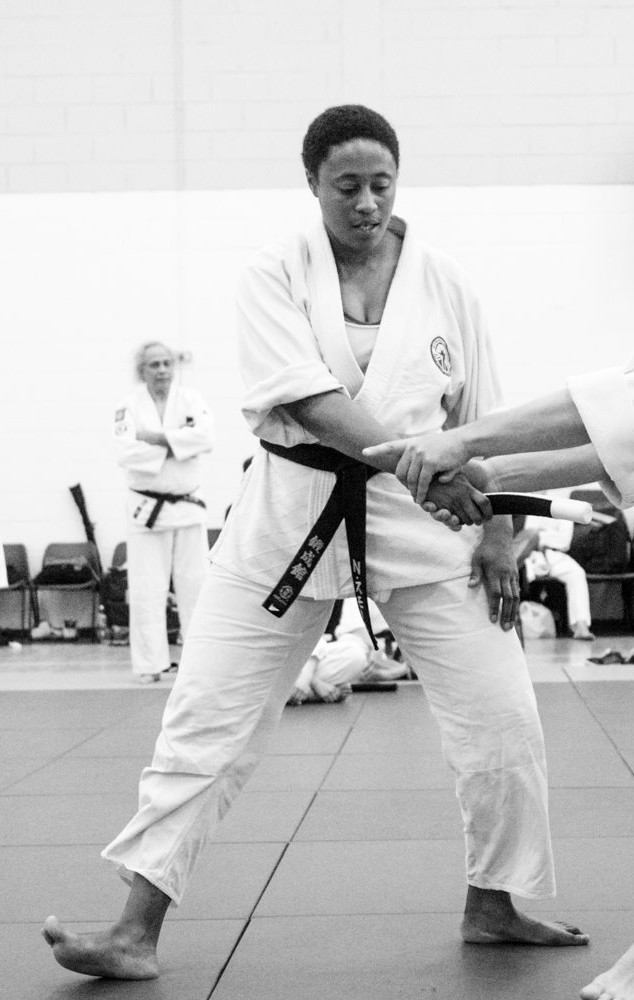 We are really fortunate to have World and European Champion and the current BAA National Squad Manager Natuley Smalle coming to Dublin to give us insight and advice about competition at the highest level.

WE HOPE TO SEE YOU THERE!