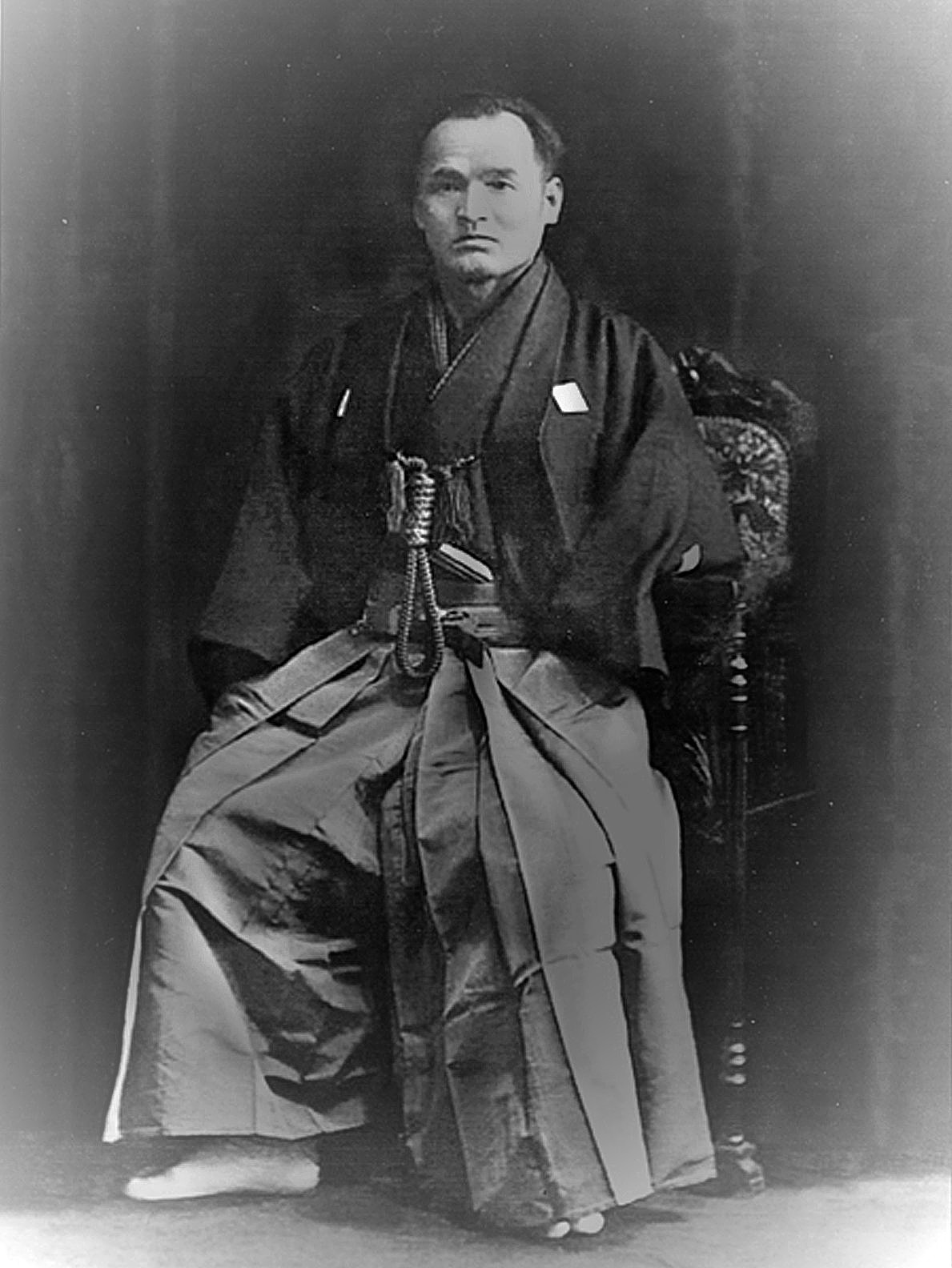 Despite the differences in performance of techniques and philosophical approach, Daito Ryu Aiki-jujutsu and Aikido are inseparably connected with each other through historical events, and both have a huge debt to each other.

"How many of you training Aikido are aware that practically every technique you do has its roots in Daito Ryu Aikijujutsu? And how many of those who train Daito Ryu have the idea that the current popularity of their martial arts, while virtually all other forms of jujutsu "have gone extinct", has come from the huge success of Aikido? As for both, there is no doubt about it. In spite of deep technical and philosophical differences, Daito Ryu and Aikido combine strong historical ties with those of Sokaku Takeda and Morihei Ueshiba. Takeda and Ueshiba were peculiar "giants" who left an indelible mark on the entire history of the evolution of the Japanese jujutsu."
Stanley Pranin

In a series of articles in 1985 about Daito Ryu Aikijujutsu, Stanley Pranin highlighted some not well know known facts about the inter-relationship of these two masters of their craft.

Morihei Ueshiba is a widely recognized martial arts master, who left his successors a huge amount of jujutsu techniques accompanied by some spiritual ideology. Less known or accepted is the fact that Morihei Ueshiba as a young man was considered a talented student of Daito Ryu taught by Sokaku Takeda. Ueshiba was kyoju dairi (helper of the main teacher) at the Sokaku school of Daito Ryu for over ten years, and moreover, he was rewarded with many scrolls. Stanley claimed to have evidence in the form of interviews with the creator of Aikido that he never published, saying that Takeda prepared Ueshiba as his successor. These facts are not widely spoken about in the world of the Aikikai Aikido mainstream, because over the years, they have taken view to minimize Daito Ryu Aiki-jujutsu's significant contribution to the evolution of Aikido. 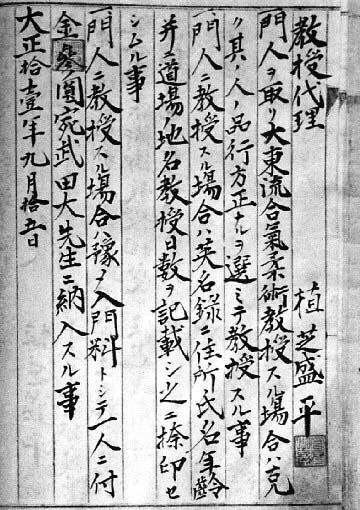 Whether a politically motivated character assasination, Sokaku Takeda has been depicted in the limited references within many Aikido publications as a dangerous personality with a suspicious and controlling nature.

In addition, he was described as a greedy person demanding exorbitant sums of money in exchange for teaching martial arts. He was also, according to some sources, a person who could not be consulted in any way, and whose only redeeming feature was the incredible knowledge of martial arts he possesed.

As Stanley Pranin engineered opportunities to talk with veterans who were taught directly by Moriheia Ueshiba in pre-war times - such as Noriaki Inoue, Kenji Tomiki, Minoro Mochizuki, Rinjiro Shirata, Shigemi Yonekawa, Zenzaburo Akazawa, Hajime Iwata, Tukama Hisa and others - it became clear to him that the role of Daito Ryu Aiki-jujutsu was purposely downplayed, as was the incredibly long and leading relationship between Morihei Ueshiba and Sokaku Takeda that led to the birth of Aikido.

Stanley also interviewed Sokaku's son and successor, Tokimune Takeda, which provided an opportunity to learn a little about the environment in Shirataka, where Tokimune lived and studied with Morihei Ueshiba in 1915-1919. These and subsequent meetings with Tokimune allowed Stanley to piece together another side of the relationship between Sokaku Takeda and Morihei Ueshiba, than that portrayed in Aikido circles.

This infromation that Stanley obtained through this research, gives an insight into the complex relationship between Daito Ryu and Aikido which can be synopsised as follows:- 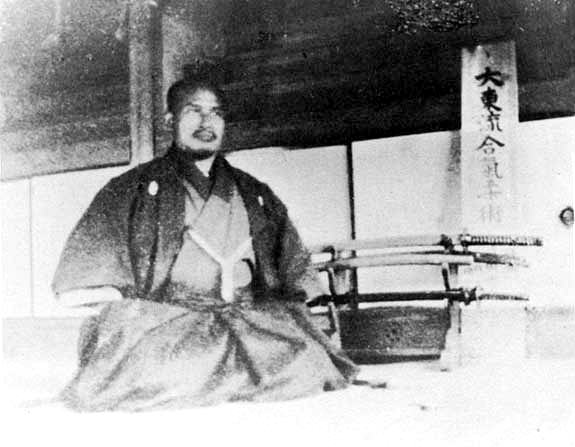 Despite the politically cleansed and abreviated informaton that is commonly available on the birth of Aikido, it is worthwhile to investigate and research the roots of our art to discover the many pathways that exist to deepen understanding and creative momentum for the future.

Sokaku Takeda's activity from around 1900 until his death in 1943 is well documented. This is mainly due to the fact that his son managed to preserve several thousand pages of his eimeiroku (list of people accepted) and shareiroku. These amazing notes contain the names of thousands of Sokaku Takeda students from all over Japan. In addition to Morihei Ueshiba, on this list there are many celebrities known widely in the world of martial arts, military officers, police officers as well as politicians and people from the world of business. During an interview for Aiki News in 1987 by Stanley Pranin, Tokimune indicated that his father left little "openness"  for any speculation with good record keeping.  He insisted that all his students signed and seal when they enrolled.