Tegatana (手刀 -  sword-hand, hand-blade) is a term from Japanese martial arts like aikido and karate referring to a hand position that resembles that of the blade of a sword.

This can be in a high, middle or low position but is usually extended outwards at about eye level (towards the carotid artery & nerve - a key strike point). During practice, uke and tori will often stand opposite each other with their respective tegatana touching each other. From this position, considered by practitioners of Aikido the operational combative distance for two unarmed opponents, many balance-breaking, striking and throwing techniques can be applied. 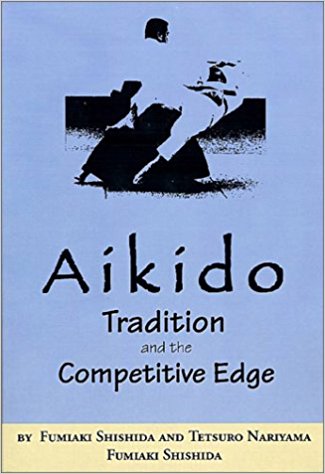 "In kenjutsu, attack and defence, is done with a sword. In sojutsu it is with a spear and in naginatajutsu it is with a halbard. So what do we use in aikido, as we only have our bare hands? The answer is tegatana."
[…]
"It is important to do the following: 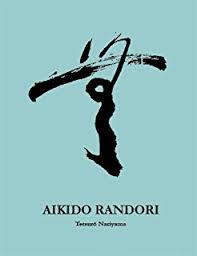 "Aikido uses weapons concepts in an empty-handed format which, in randori, takes the form of an unarmed person defending against a tanto tsuki. […] Tegatana functions in defence as shield blocking or parrying an attack. […] Tegatana is used most effectively when it is in your centre with your power concentrated through it while using quick footwork and maintaining a strong and mobile posture."