In a martial sense, it takes years of training to be able to understand the fine line between sen-no-sen and meaning of sensen-no-sen. We learn the basics of technique applying the gō-no-sen concept at beginner levels (low to mid-level kyu belt), and if we are good we might advance to being capable of responding sen-no-sen at 1st kyu & shodan levels. Sensen no sen, requires high proficiency of zanshin. If zanshin is not involved, then you either risk the possibility of not seeing the intent of attack and being hit, or you're going around punching people in the face for no reason. 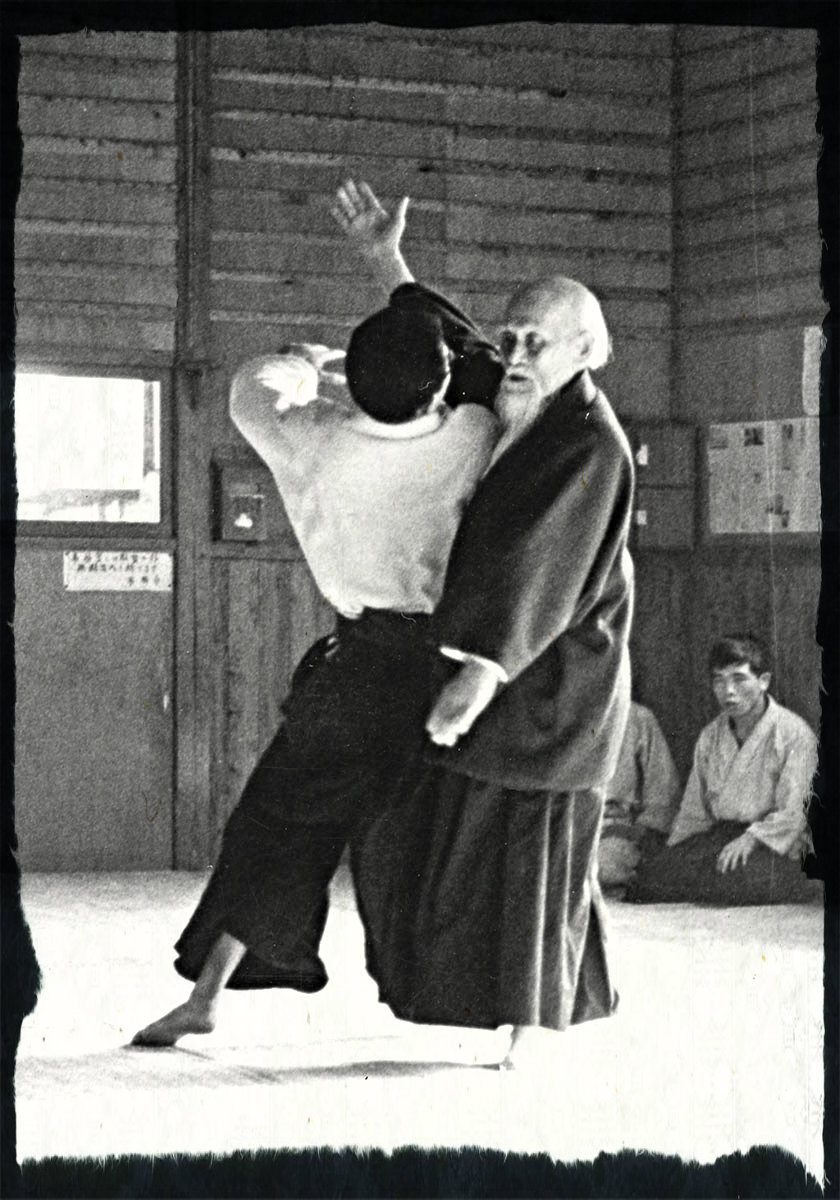 Go no Sen is a concept of Japanese martial arts in which a combatant takes the initiative in an encounter after the opponent has already started an attack. In other words, once the opponent starts to attack, the defending combatant performs this technique. The Go no sen technique can take various forms since it depends on the use of the energy and momentum of the attacker.

This is not just counter-attack. Go no sen is a mental state, a level of concentration assumed during combat. It is more correct to say that it is harmonization with the very movement of attack, not just defense.

One of the methods to grab energy (ki) is to wait for the opponent's move, and once it has been made, the defender takes the strength used by the attacker, not opposing it, but rather making it go to one side or turning it back on the attacker. For this, it is necessary to capture the move at the right moment. There must be harmony between the combatants in order to capture the energy of the other. If the opponent is simply blocked or opposed, there will be only shock and loss of strength for both, but, if there is blending, the loss will be limited to the one who attacks.

Sen means "before". It is also a shortened form of sen-te (literally "beforehand") and typically refers to "an attack" in budo terms. Go means "after". 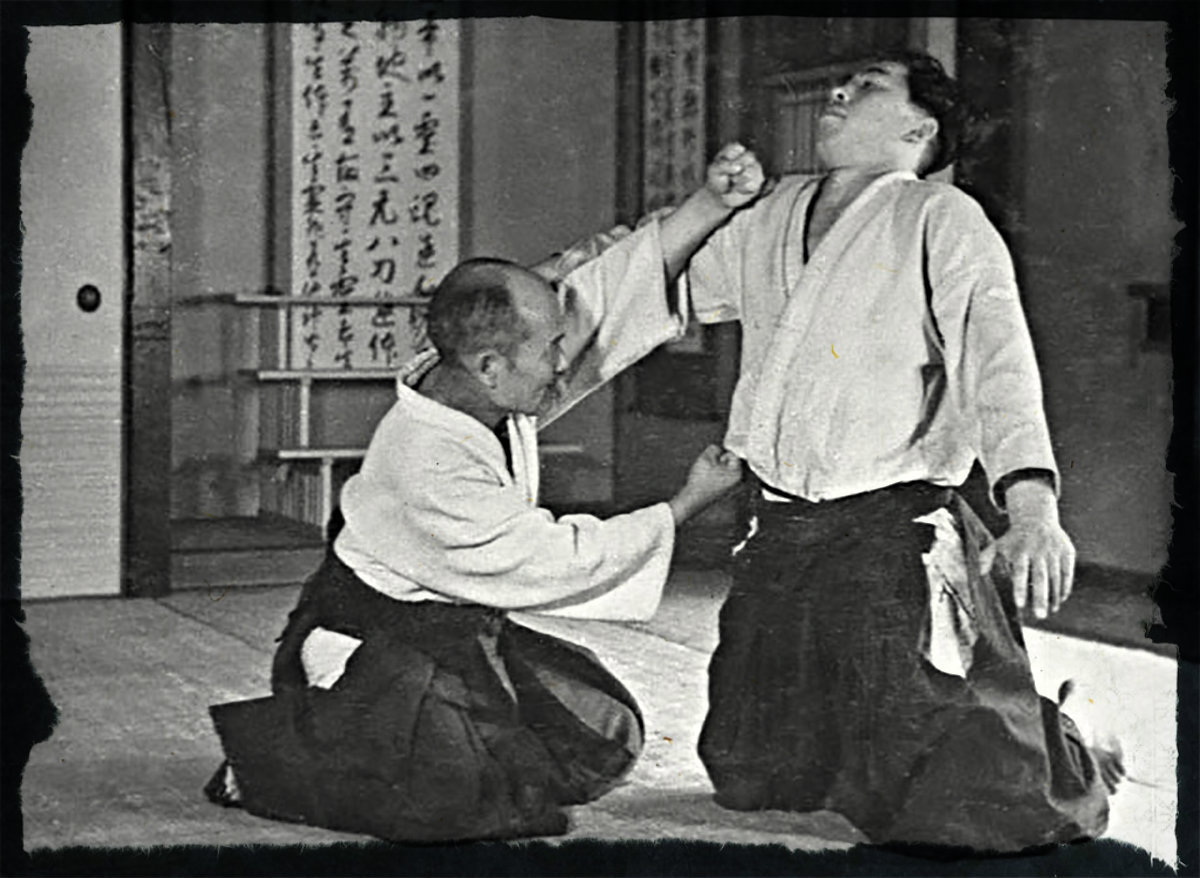 This is not to guess the mentality of your opponent and check his action before it is done, but to start action in defense the moment you have an inkling of the offensive of your opponent. It is to avoid the opponent's attack the instant it is about to be launched upon you, and to make a counter-attack taking advantage of a pause in your opponent's movement and a disturbance in his posture. A man who takes the initiative in defense rises in opposition to his opponent's attack, and parries or averts it or applies a counter technique.

Seemingly it is a defensive move. In order to stave off the opponent's attack at the last moment and restore one's position, one must keep the moral attitude of initiative so as not to get bested by the adversary. 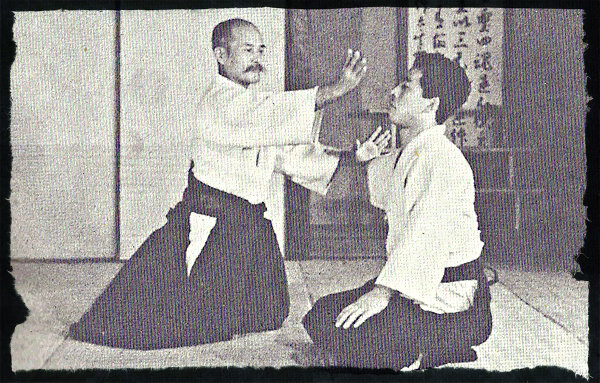 The ultimate goal of martial training is to be capable of Superior initiative. Superior initiative is given play in a delicate situation where one confronts an opponent who intends to attack and gains mastery over them by subtly guessing their mentality and forestalling their actions.

This is the highest reach of the mental cultivation in any military art and is regarded as not easily attainable.

But if you consider it more deeply, you will find it too late to try to gain command over anything when it has taken a concrete form, and you must have the mental preparedness to hold it down beforehand or at least take an action. For this purpose, it is necessary to learn to maintain the openness and serenity of mind as signified by the old expression, "Clear as a stainless mirror and calm as still water."