From White to Black ..and back again 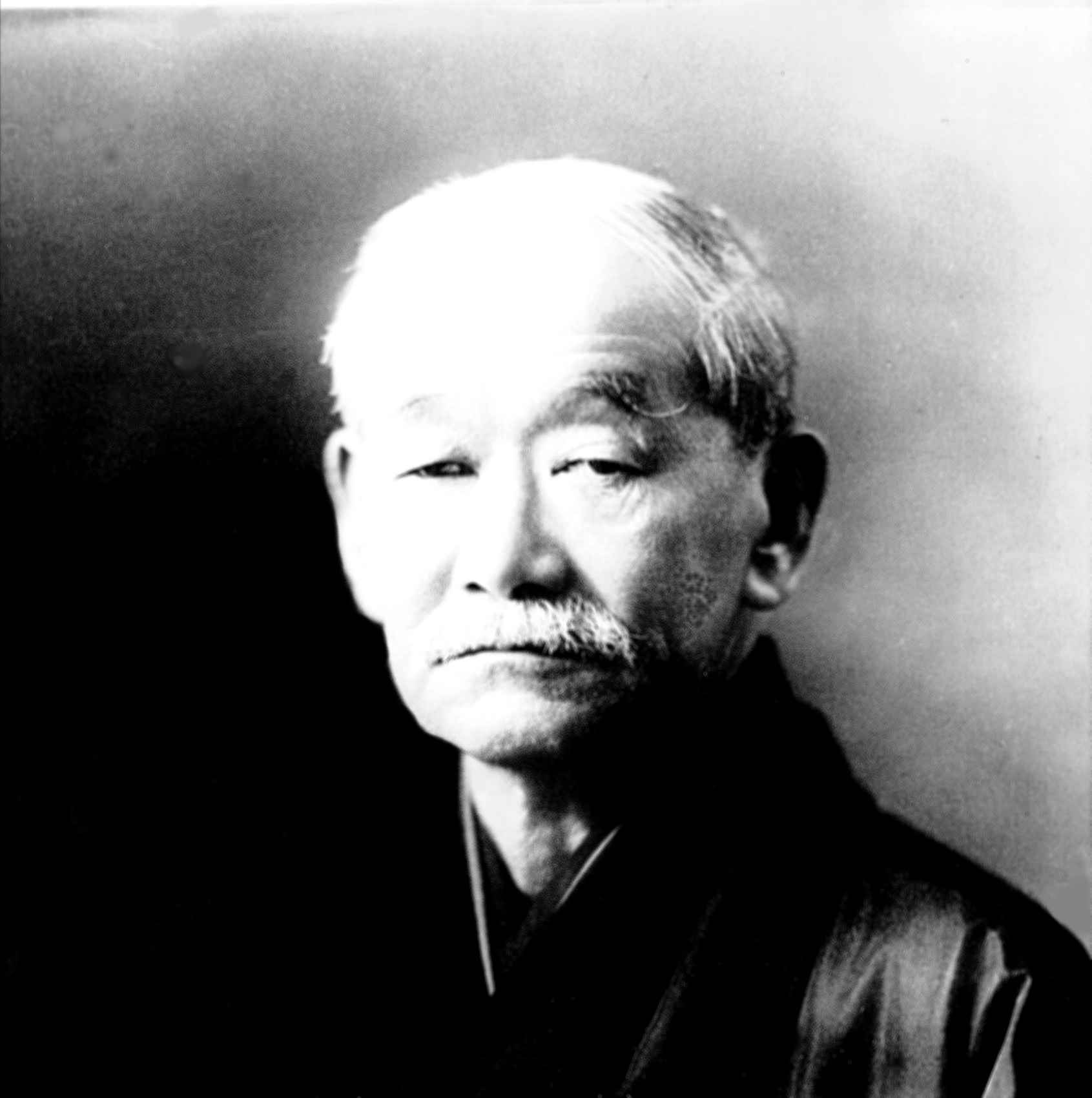 The tradition of dan ranking in modern martial arts was copied from the system put in place by Kanō Jigorō (嘉納 治五郎)  in 1883. Kanō Jigorō was the founder of Judo, and originator of the first dan ranking system in a Japanese martial art.  Prior to that, there was a tradition of awarding menjo (certificates) to denote high achievement or "master/teacher" status in the Japanese martial arts, and a student would have had to study for ten years or more before receiving any such formal recognition.  The dan grade and kyū grade belt ranking systems, adopted by modern martial arts schools provide a visual way of recognising a student’s experience and accomplishment in more frequent intervals as they absorb skills and experience throughout their martial arts journey.

At DTA we use the kyū and dan grade ranking systems adopted by the British Aikido Association (BAA). Kyū (級), a Japanese term, is used to denote beginner grades. Each kyū grade in the BAA Belt ranking systems has a correlating number and belt colour starting from 6th kyū (white belt) to 1st kyū  (brown belt ). After achieving 1st kyū , a student begins the dan grade syllabus with the possibility to achieve dan rank through examination from 1st dan (Shodan) to 7th Dan (Shichidan/Nanadan).

Once a student achieves Shodan they are generally presented with a black belt by their Sensei. Having achieved this milestone, students are considered ready to begin the real study of Aikido, and will wear this colour belt for the rest of their Aiki journey. Aikido tradition does not make use of stripes, tags or marks to indicate dan rank.

New beginners joining DTA are provided with a red belt from our stores until they have taken and passed their first grade (6th kyū) examination. The belt colours and rank designations within the BAA syllabus are as follows:

* The highest grade achievable by examination in Tomiki/Shodokan Aikido is 7th Dan. Dan grades above this are usually awarded only to people who have contributed immensely to the art, its promotion and practice over a lifetime. Currently Tetsuro Nariyama shihan, founder of the Shodokan Aikido Federation (SAF) and Chief Instructor of the Shodokan Honbu in Japan is the highest graded living practitioner of Shodokan Aikido at 9th Dan.
Fumiaki Shishida shihan of the Japanese Aikido Association (JAA) and a professor at Waseda University is one of the highest ranking practitioners of Tomiki aikido at 8th Dan.

~ Kyū-level practitioners are often called mudansha (無段者), "ones without dan" and are considered in Japan as initiates rather than students. When practitioners have reached the rank of first degree black belt, they become shodansha (初段者). The holder of a black belt of any degree is a yūdansha (有段者), "one with dan".

~If you wear the same black belt long enough, wear and tear can take its toll and some senior practitioners can be seen sometimes wearing black belts that are faded to white, tattered and with only small amounts of the original black outer layer showing.

~The japanese term for belt is "obi" (帯)

Similary to adults, youths are awarded coloured belts from white up to brown in the BAA Youth Syllabus. In addition to belt colours, youth students can avail of more frequent grading examinations where they can be awarded up to three "stripes" on their current belt to signal smaller achievements within their next grade requirement. (see orange belt example below).

When a youth member reaches the age of 16 they become eligable to be tested under the requirements of the BAA Adult syllabus and be awarded an appropriate adult kyu grade. The maximum kyu grade achievable by a youth candidate transitioning to the adult syllabus is 1st Kyu (brown belt).

Youths under the age of 10 can work through the BAA Junior syllabus and are awarded belts in colour from [white] to  blue  accordingly. The Junior belts have white band through the centre of all coloured belts to denote their Junior syllabus status. When a Junior member reaches the age of ten they then become eligible to be tested under the requirements of the BAA Youth syllabus and be awarded an appropriate youth grade. The maximum grade achievable by a junior candidate transitioning to the youth syllabus is  orange  belt.