DTA hosted the BAA Spring School, Ireland (otherwise know as the "Rising Dawn Seminar") this year at our Belgard Dojo.

A packed week-end of high level Aikido was enjoyed by our Seniors and Youths with instruction from the following top-level Sensei:-

As a competitor Bob Sensei won honours at regional, national and international level, including Gold at the European Team Championship in 1983,  his Sport Aikido competition career spanning from 1973 to 1993 totalling a haul of 38 medals.

As the Senior Coach for Leeds Central Aikido,  Bob Sensei has led the club to over twenty junior national titles and eight senior national titles. Bob is also an Approved BAA Coach tutor and has held several responsibilities including BAB Coaching Development Officer and BAA National Team Manager. Bob has trained in Japan and taught Aikido in the USA, Australia as well as several European countries.

Paul Sensei started martial arts training in 1973;  in Shotokan Karate. He was awarded Shodan in 1977 under Sensei Keinosuke Enoeda  and progressed to 4th Dan in 1987. He begain Aikido training in 1980, under Brian Elgood and Gordon Murray and since 1991 has focused his martial training exclusively on this art achieving the rank of 6th Dan (by examination) awarded by Tetsuro Nariyama Shihan in 2017.

Vanda Sensei took her first grading as a junior in 1979 and achieved her 1st Dan in 1983. She lived and worked in Yorkshire before moving to south East London to train and coach in the early 1990’s. She won her first embu Gold medal in the Junanahon in 1983. She has competed at Regional, National and International level and has numerous medals in individual randori, mixed team and women’s team randori events. With her partner David Fielding she held the post of BAA GB National Squad manager, competing with and coaching successive BAA Squad teams who went on to win titles in America, Japan and Australia.

Vanda Sensei is also a qualified and experienced international referee and judge and was the head referee at the International Aikido Tournament held in the UK in 2011 . Vanda and David established Tanseikan Aikido club in 1992 which continues to provide training for juniors and adults. Many Tanseikan juniors have progressed to the adult ranks and become very successful competitive embu and randori players (who have also represented GB as part of the BAA National Squad). She has instructed at many BAA seminars as well as international events and enjoys training as much if not more than coaching. She is a proud member of the BAA and has held numerous official roles as part of the executive committee and is currently the adult competition co-ordinator. She considers herself fortunate to have been taught by some of the world’s most competent technical Tomiki Aikido instructors. 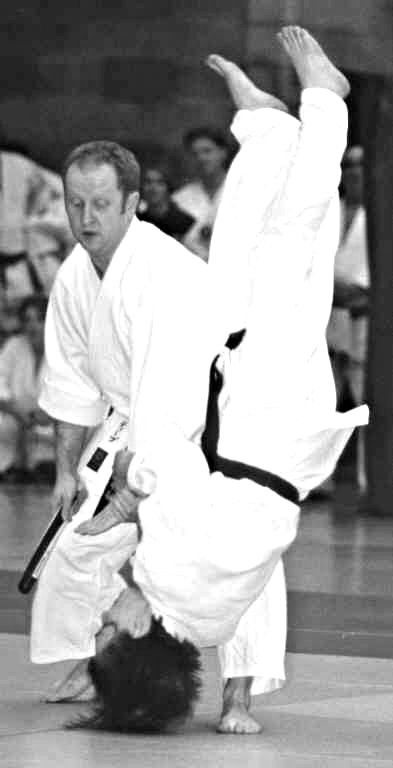 Three times world gold medalist and four times UK Champion. Steve Sensei actively competed from 1983 to 2005.  some of the high points include:

Steve Sensei is also an active Sports Aikido Coach at national and International level. Some highlights include: 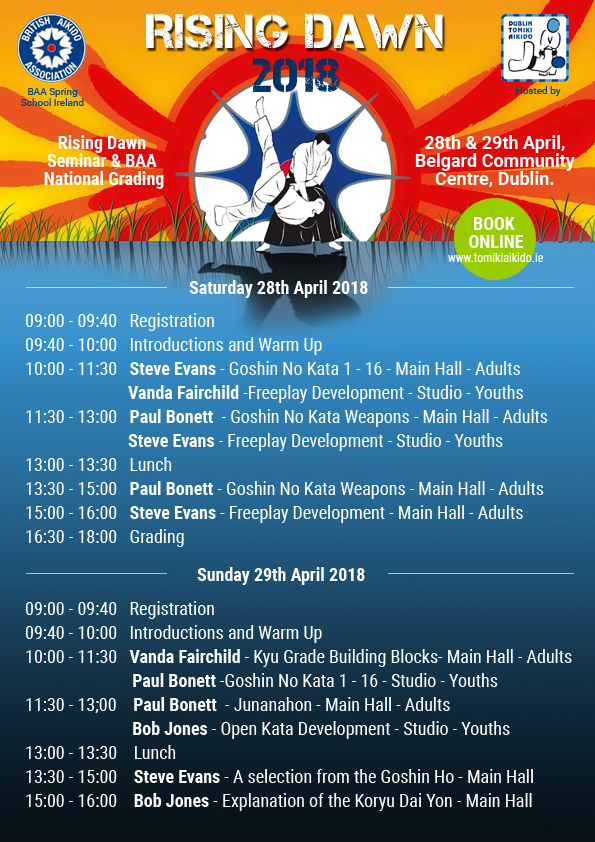