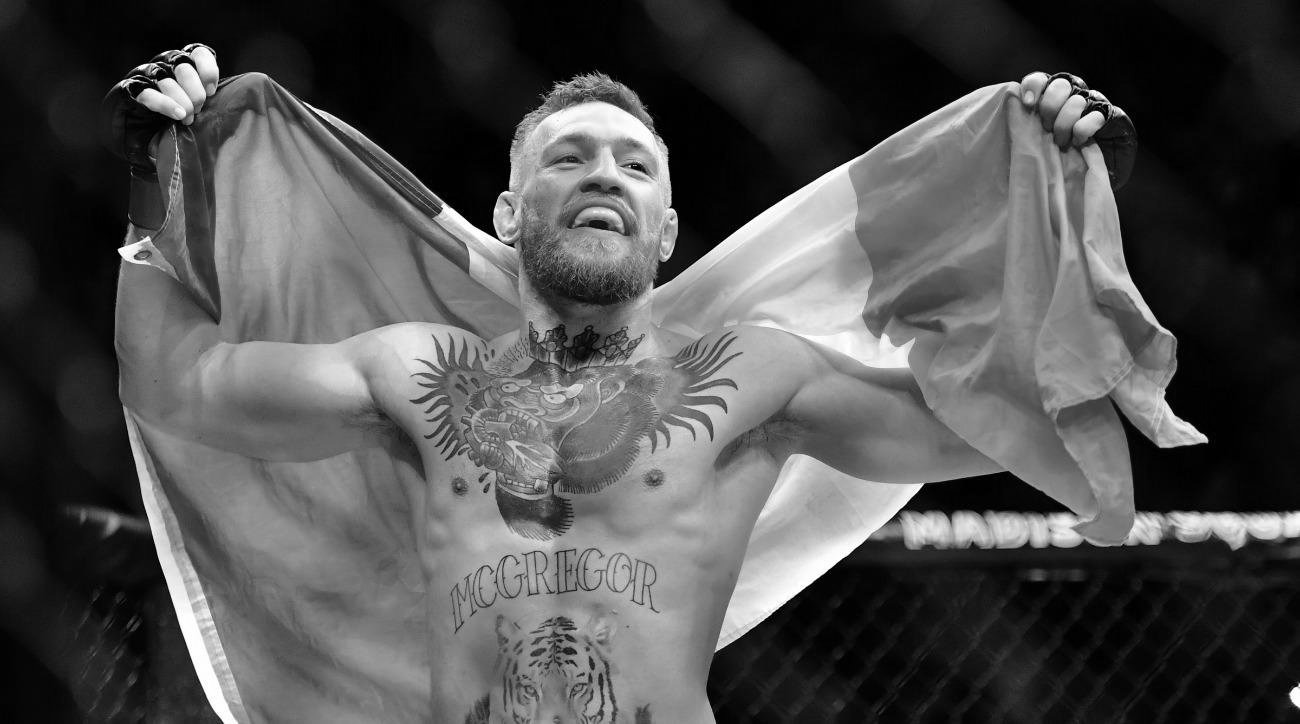 Bruce Lee was without doubt one of the most influential martial artists of all time by virtue of his film career along with other notables such as Chuck Norris, Jackie Chan, Jet Li, Van Damme and dare I say it, Steven Segal. However, in modern times Helio Gracie and Connor McGregor have influenced martial arts by virtue of their combat sports achievements in the UFC

In the late 90’s the sport of MMA (Mixed Martial Arts) started to become a popular forum for the development of martial arts in general. MMA within the context of the UFC (Ultimate Fighting Championship) is a full contact, combat sport, that combines grappling and striking, with standing and wrestling. MMA within the UFC rules allows a wide variety of martial arts and techniques, creating a unique environment that favors a more versatile competitor  or martial artist. MMA players often include training in elements of Judo, Muay Thai, Brazilian Jiu-Jitsu, Boxing, Karate, Kickboxing, Taekwondo, and Wrestling.

MMA is definitely an influencing force in the development of martial arts today due in no small part to it's use by the UFC to create a multi-billion dollar entertainment business enterprise.

However, individual Martial Arts disciplines such as BJJ, Judo, Jiu-Jitsu, Aikido, Karate, boxing, kick-boxing, Krav maga, grappling, Taekwondo, Sambo, Savate, Kung-fu or wrestling are practiced for a variety of reasons by the general public (not related to professional combat sports) for basic self-defense, to improve physical fitness, for personal self development, for security work, for entertainment and amateur sporting competition. Some even use martial arts classes as a method to relieve day-to-day stress or/and as a path to achieving spiritual growth.

Most of us don't have an ambition to enter the ranks of professional fighters, but we might still like to be able to learn a defensive skill, martial art or combat sport to blow off a bit of steam, to meet new people or as a challenge to enhance our personal self-development.

With a multitude of regular martial arts classes for adults and children available in Dublin you are spoilt for choice.
If you are looking for a martial art class that is enjoyed by men and women, is less-agressive, more subtle, does not rely on strength and can be learned and practiced at any age; then it's worth taking a look at...

The Martial Art of Shodokan Aikido

Read more below about the modern Japanese martial art of Shodokan/Tomiki Aikido, learn what to expect during a typical class and find out some of what our club gets up to.  If you like what you see, we invite you to make contact and sign-up for a 4-week trial. After 4 weeks (2 classes per week) you should have gained a some insight into what the club is like, travel routes to the club, interacted with a few of our members and got a line on whether Aikido is something that you want to do for the long-term.

The most important thing, is that when you come for a visit, you get on to the mats and sign-up for a 4 week trial. It is difficult to gain any understanding of Aikido and a Club's dynamic from a casual visit or even a single class.

You may be nervous comtemplating your first visit, but be assured BEGINNERS ARE MOST WELCOME at DTA. You will be made to feel at home and treated with respect by all our members. We were all beginners at the start of our own journey and as there are nearly always some beginners on the mat, you will not be alone.  (you can also consider taking a friend along for support) 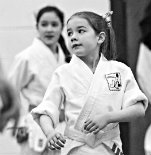 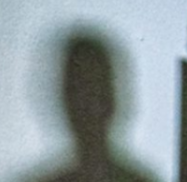 Do you need self defence classes?