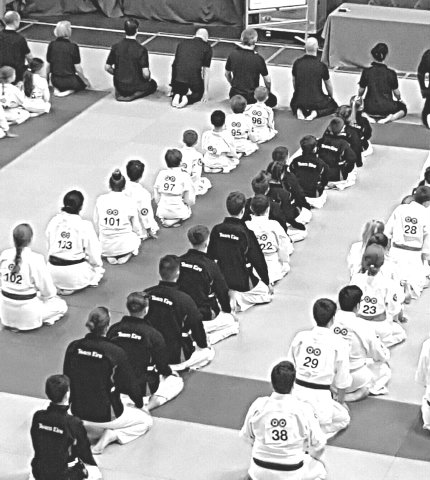 Tomiki Aikido, like Judo has a form of randori competition and because of this is sometimes referred to as Sport Aikido. All students learn the underlying principles behind competitive practice as part of the normal syllabus. Students do not have to compete or win in competition to progress through the grading syllabus but they do need to show an understanding of the principles of timing, spacing, eye contact, breaking balance, technical application, variation of techniques etc. There are different competition events. Some are performed as an individual and others are as part of a team.

Open Kata/ Embu: A pair of students perform a set kata from the syllabus or they develop their own kata.

Kakarigeiko: One person attacks whilst the other person performs techniques - Co-operative

Hikitategeiko: One person attempts to perform techniques whilst the other person tries to avoid being thrown. This can be performed using empty handed attacks, from grips or against a tanto (Foam Knife).

Individual Randori (Shiai): One person attempts to perform techniques whilst the other person tries to score points by striking with a Tanto. Non - cooperative, the attacker tries to avoid being thrown by using movement and counter attacks. 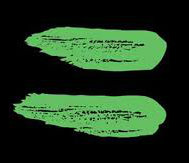 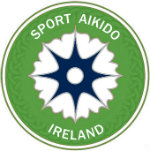