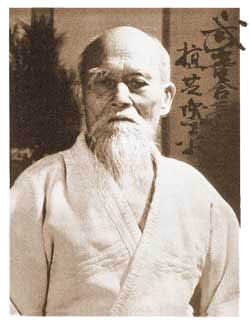 "Aikido" is a Japanese martial art synthesised by Morihei Ueshiba (o sensei) from his study of Daito-Ryu Aiki-jujutsu and influenced by sword arts studied during his early years. The foundation of Aikido as a martial movement and it's technical direction was organised by his direct male decendants (doshu) and further developed by a number of his first and second generation students to give us the different styles or branches of Aikido we have today.

The word 'Aikido' is made up of three Japanese kanji 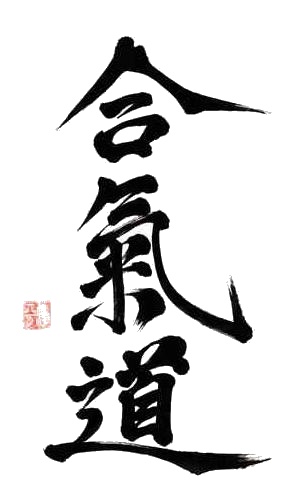 It was about 1942 that Morihei Ueshiba began to adopt the term "Aikido" for the system of martial art techniques he was teaching. Until then he had called it "Aiki-budo" (budo = 'the martial way'), which is the Japanese term used for martial arts in general or "Aiki-no-michi" (no michi = 'the way of').

As Morehei Ueshiba got older, his martial outlook mellowed in no small part due to his involvement with the religious movement Omoto. In his later years he endeavoured to achieve harmony as a spiritual concept and looked to how he could also apply it to the way he saw his Aikido as a martial practice. Therefore the emphasis of his Aikido philosophy moved from a more practical martial focus (killing or incapacitating an attacker) to developing a mindset where practitioners might use Aikido technique to control an oppponent without causing serious damage.

Technically Aikido has roots in several styles of Jujutsu (from which modern Judo and Brazilian Ju-jitsu are also derived), but it owes a greater debt to Daito-Ryu-Aiki-Jujutsu. Many movements in Aikido represent the empty handed equivalent of sword techniques, which becomes especially obvious in tegatana dosa exercises.

Aikido makes use of body movement (tai sabaki) to blend with an attacker. For example, an "entering" (irimi) technique consists of movements inward towards the attacker, while a "turning" (tenkan) technique uses a pivoting or circular motion around an attacker. Additionally, an "inside" (uchi) technique takes place facing an attacker, whereas an "outside" (soto) technique takes place to the side; a "front" (omote) technique is applied with a forward motion and a "rear" (ura) version is applied with backwards movement, usually by incorporating a turning or pivoting motion.

From a limited number of basic principles there are numerous possible variations, implementations and combinations possible. For instance, ikkyō (aikikai) / ōshi-taoishi (tomiki) can be applied to an opponent who is moving forward with a strike, or to an opponent who has already struck and is now moving back to re-establish distance.

Over time, everyone practicing Aikido, irrespective of style, school or organisation, will develop his or her own interpretation based on body stature and personal preferences. One of the less well publicised mandates espoused by Morehei Ueshiba was the ongoing development of Aikido and he expressly encouraged his master students to seek and define their own way of Aikido for the benefit of the art. 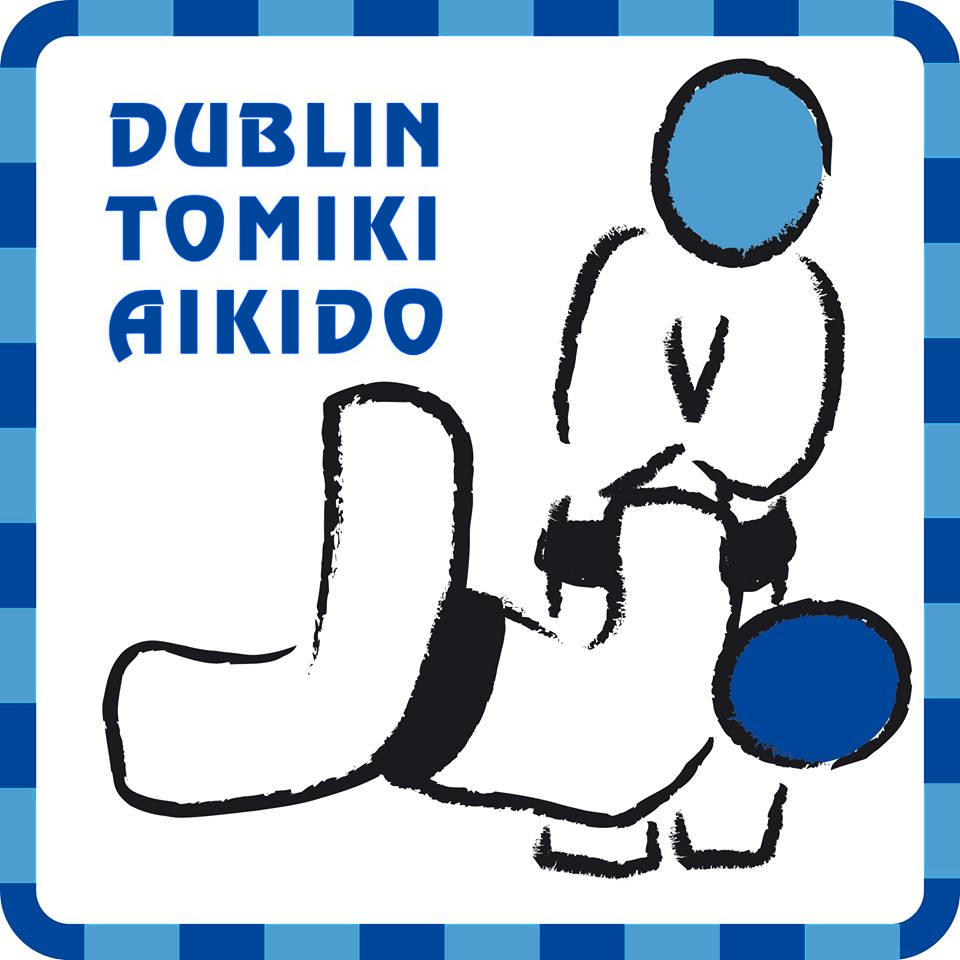 looking for a Martial Art with a difference? Try Shodokan / Tomiki Aikido 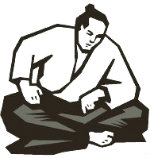 A potted history of Ueshiba Morihei - founder of Aikido